Capping off an exciting day at the 3rd Annual Energy and Sustainability Extravaganza at The George Washington University (GW) on February 24, 2017, there was a networking reception featuring an expert in clean energy Solutions and policy, Scott Sklar.

Joe Cascio, co-director of the Environmental and Energy Management Institute at GW, highlighted the university’s longstanding commitment to energy policy and innovation. With no further ado, he introduced speaker Scott Sklar.

Sklar shared his reflections on the growth of the renewable energy field over the past four decades:

Sklar concluded by thanking those who attended the Extravaganza “and for being part of this movement.”

“We’re changing how we use energy,” he said, and he encouraged participants to be advocates for energy choices—good ones.

“Change is really hard,” Sklar said, echoing some of the themes that came out during the earlier panels, “Most of the major inventors [in the clean energy field] and those pushing policy and utility regulatory reform were ridiculed when they started. Moving this change will make a better world, a better planet, and a better place for your kids.”

The Energy and Sustainability Extravaganza featured a series of panels, including a CWEEL luncheon, presentations by university sustainability officers and by vendors with sustainable solutions, town hall discussion with government leaders, and networking reception. 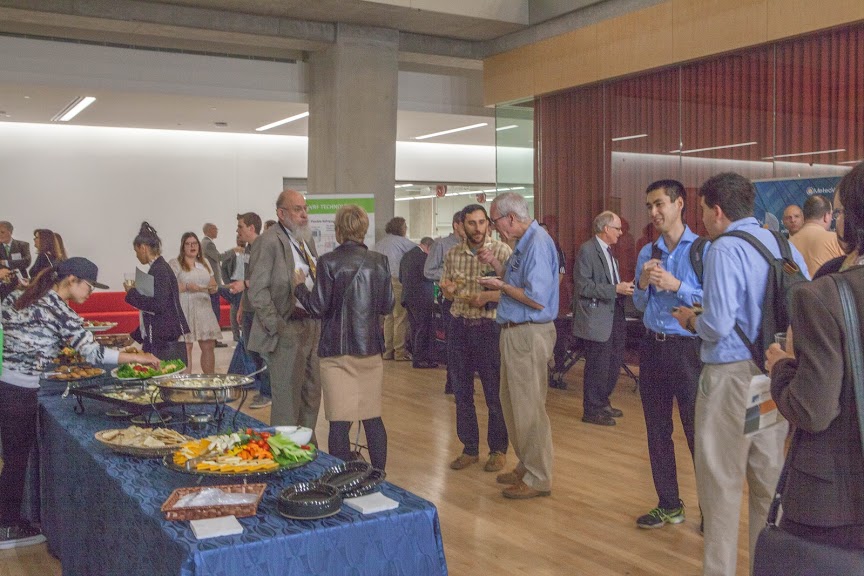 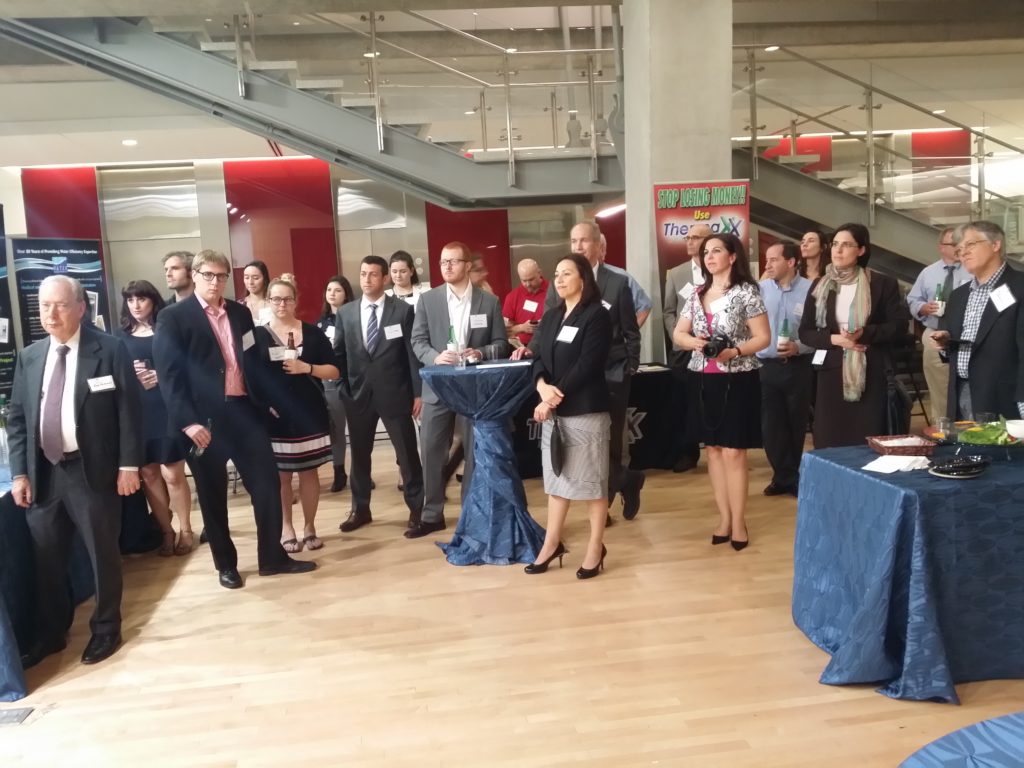