You are here: Home / Energy branding / It’s challenging to be green 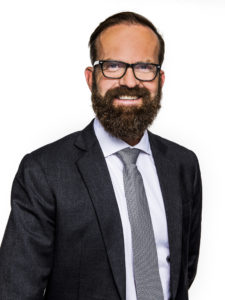 Through my own cross-national research that gathered consumer insight from five European countries, I have found that green electricity perceptions are not unanimous among consumers in different countries. However, there are several broad constructs that consumers seem to agree on. These key constructs are sustainability/corporate social responsibility, local production, visual impact and energy saving.

Though they might agree on the broad terms, the details on how they define these constructs vary. To name an example, some relate the concept of sustainability to the renewable sources that don’t emit CO2 directly. Others are concerned with pollution that has an immediate effect on their near-environment, while a group of consumers raise concerns regarding the long-term monetary sustainability of energy production. By digging deeper to understand what affects consumers’ definition of sustainability, other constructs emerge, such as skepticism towards energy companies and their perceived shady marketing practices, higher energy prices, and the fact that the majority of consumers don’t think it matters who provides their electricity, since it all looks the same.

The job of utilities who want to have a green positioning for their brands is to change these perceptions in an honest way. Find ways to be credible as a green energy provider and use marketing in a credible manner.

The biggest challenge for utilities is to persuade consumers that it does actually matter who provides energy to them. The most efficient way to do that is by creating a powerful brand.

A good starting point in understanding how to create a powerful brand will be at CHARGE – The World’s First Energy Branding Conference in Iceland in September 2016. The aim of the conference is to create a dialogue that leaves guests with a better insight into branding for energy companies, as well as the importance of branding energy in other sectors. We ought not to forget that energy is an input for everyone.

Speakers will include Jim Rogers, former CEO of Duke Energy (U.S.), Stephen Fitzpatrick, CEO of OVO Energy (UK), and Sabine Schmittwillke, Head of Group Brand Communications RWE (Germany). Opposing viewpoints will also be examined, for example, by Agneta Rising, Director General of the World Nuclear Association and members of the International Hydro Association. Iceland is just around the corner – less then five hours from North America and two to three hours from Europe. Registration is at https://www.branding.energy. 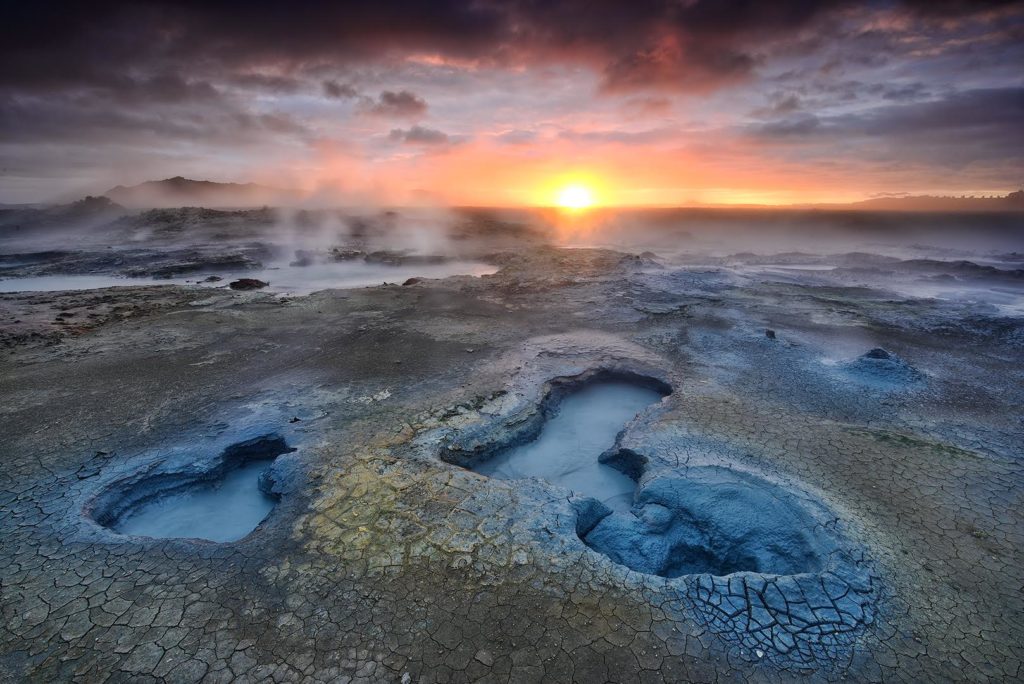 Dr. Fridrik Larsen is CEO of LarsEn Energy Branding. Fridrik is the first person in the world to hold a PhD in Energy Branding. As well as having done work for some of the biggest utilities in the world, Fridrik is a sought out lecturer on the topic worldwide and is a part of the organizing committee of the European Utility Week and on the board of directors for the New York Energy Week.

Modernizing the Electric Grid and its Integration with the Transportation SectorWelcome to our 2200th member, Velina Apostolova, from Iceland!

Building a Greenhouse? Research These 5 Things Before Starting