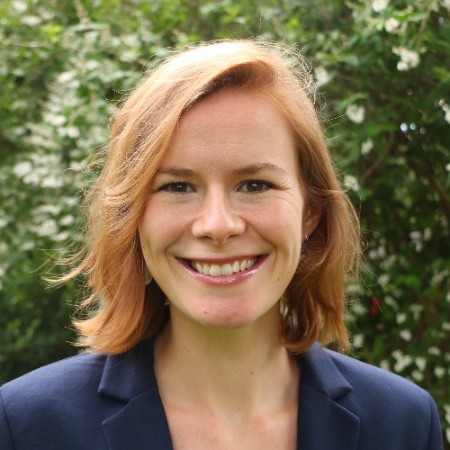 Elected officials and local government staff, as well as representatives of the Northern Virginia Regional Commission and community members attended the workshop organized by the Great Falls Group of the Sierra Club with the assistance of Fairfax Supervisor John Foust. The workshop was also televised for remote viewing.

The workshop video and background materials are available online.

A PPA is a contract in which a local government agrees to purchase solar-generated energy from a solar developer at a set price over the term of the contract (typically 15-25 years). In his presentation, Eric Hurlocker of the GreeneHurlocker Law Firm explained why PPAs are attractive to local governments; they require no capital outlay, involve no fuel price risk, and make effective use of tax incentives, allowing local governments to focus on their core functions. 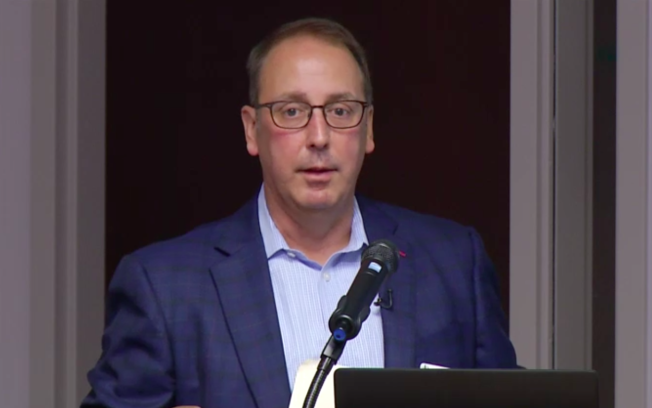 Patricia Innocenti, Deputy Procurement Director for Fairfax County, stated the county will send out its first solar PPA request for proposals (RFP) for the Reston Community Center before the end of the year. This RFP also will encompass other Fairfax County government buildings. Fairfax County plans to draft the RFP so that other jurisdictions can ride the contract following contract award.

PPAs are governed by the terms of a pilot program applicable to customers of Dominion Energy Virginia, including localities that are members of the Virginia Energy Purchasing Governmental Association (VEPGA).

Nam Nguyen of the Virginia Department of Mines, Minerals, and Energy (DMME) presented the many advantages of ESPCs. The ESPC is a “financial mechanism to pay for today’s facility upgrades with tomorrow’s energy savings,” said Nguyen. Third-party contractors, called energy service companies (ESCOs), take on the investment risk, and state law requires the contractors to guarantee the energy savings for localities. DMME calculates that ESPCs have provided $860 million in energy savings in Virginia since 2001.

Nam Nguyen, VA DMME, explains the many advantages of ESPCs and the technical and project management support his department provides to local governments

Nguyen made a Fact Sheet on ESPCs available to participants.

Justin Moss, Energy Coordinator for the Fairfax County Public Schools, said his department considers ESPCs “a very viable option to help replace aging equipment when we lack bond funding for that.” Their ESPC for 106 schools has saved $29 million in energy costs to date.

While smaller jurisdictions often know ESPCs could save them millions of dollars, they fear they lack staff and expertise to manage ESPC projects. This is where DMME comes in. Nguyen explained that his department provides technical and engineering support to ensure governments are empowered to negotiate good terms for the contract. DMME also provides hands-on project management support throughout the duration of the contract. Since there is no charge for requesting an initial energy audit to determine the feasibility of pursuing an ESPC project at government-owned facilities, it is a wonder why more Virginia localities do not take greater advantage of this financing tool.

Editor’s note: this article originally appeared on Power for the People VA at https://powerforthepeopleva.com/2018/10/02/workshop-explores-local-government-clean-energy-financing-alternatives/

‘We Must Heed the Warning’: 1 in 3 Freshwater Fishes—Vital to Food and Jobs for Millions—Face Extinction