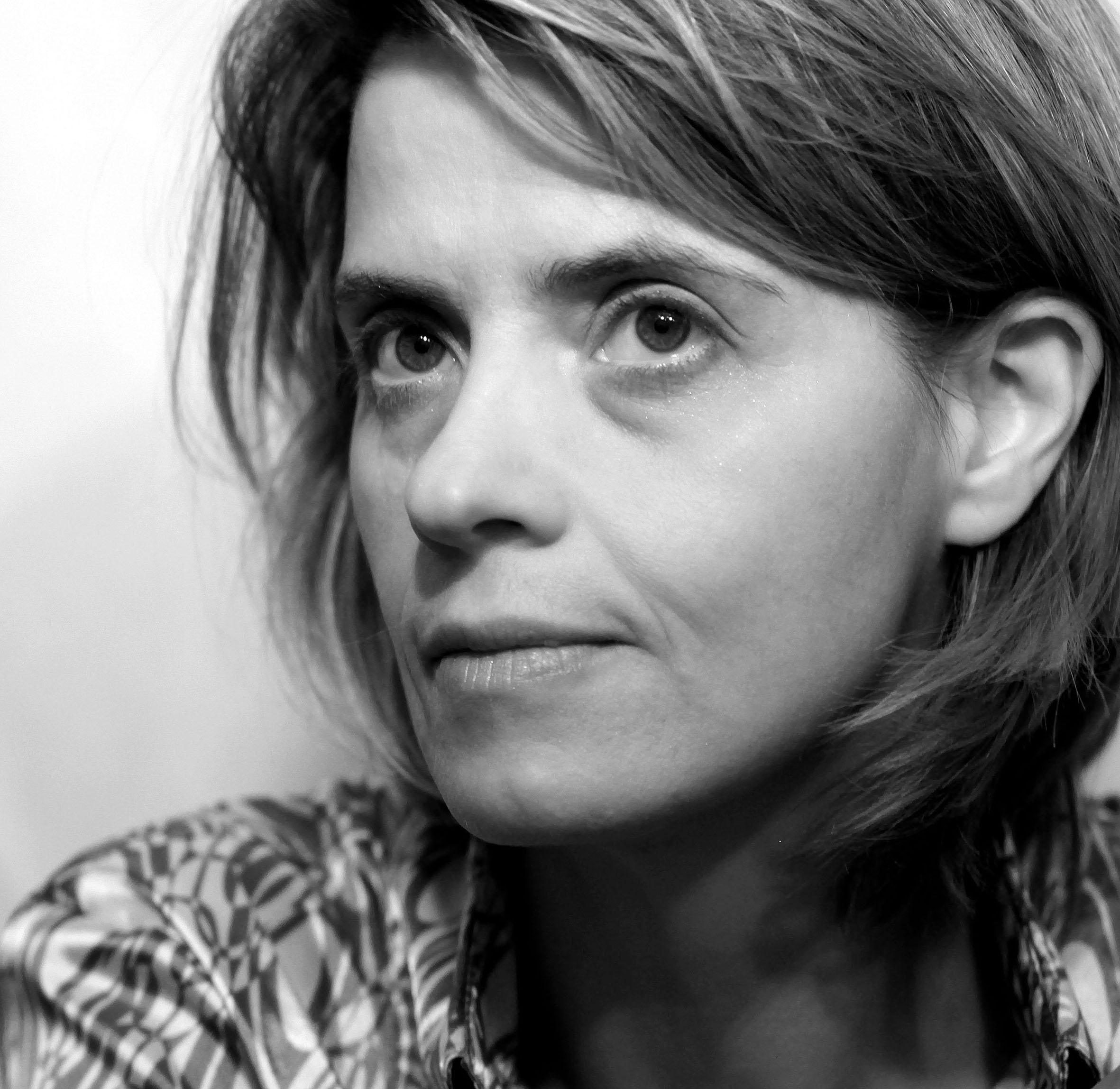 Katerina Nykonyvna and Dawn McInnes live worlds apart in many ways. Yet standing in their respective living rooms – one in a dacha in Ukraine, the other in a 1940s semi-detached house in South Wales – both admit the high cost of energy drives how their families live.

“There’s nothing left to live on,” says Katja, her gas and electricity bills being $65/month, while her pension is $73. Her son and granddaughter recently returned home: Stephan spends his days, and depletes his savings, repairing the house. They rely on Masha’s part-time job to put food on the table.

Dawn, a single mom, serves her pre-teen boys breakfast next to an electric fire to avoid turning on the central heating. Each night, Callum and Nathan run through check-lists to turn off computers, game consoles and gadgets. Saving energy every day in winter, Dawn reminds them, may mean money for a vacation come summer.

In the European Union (EU), a family is said to be living in ‘fuel poverty’ if it spends more than 10% of household income on energy bills, and thus faces difficult choices like whether to ‘heat or eat’. In 2008, Energywatch estimated that 4.4 million UK households were ‘fuel poor’ – more than double the number in 2003. By 2011, the figure had risen to 6.3 million, or 24% of the population. Similar rates and increases are seen across Europe and in some parts of North America.

About the Energy Action Project

COLD@HOME, the pilot project of the Energy Action Project (EnAct) is a new model for energy journalism – one that can fit well with the aim of Leaders in Energy to ‘MOVE THE NEEDLE on BIG IDEAS’. In contrast to the mainstream media tendency to report on ‘energy problems’ in 500 words or less, EnAct creates a space to continuously build content on big issues – while allowing visitors to explore the complexity of both the issue and its solutions (technology, policy, financing, etc.) at their own pace.

Our tagline, ‘Reporting that seeks to empower’, reflects the goal of helping people like Katerina and Dawn understand the energy challenge and take action in the face of it. We also want to show that others – science and technology specialists, policy makers and industry – are working on solutions, often in collaboration. We also hope the personal stories will help the problem solvers better grasp how the problem impacts those facing it.

The concept for EnAct took seed while I served as Chief Editor at the International Energy Agency, and saw that Thought Leaders spend most of their time talking to each other (including writing academic papers), while even among my circle of friends, knowledge of energy news (and energy in general!) was woefully low.

I wanted to create an online energy magazine that would serve as a venue for Thought Leaders to communicate directly to the public, which might also generate dialogue among experts whose paths would not normally intersect. Our approach of having experts and journalists collaborate on content also helps the experts understand the importance of storytelling and of finding ways to explain their work in relatively simple terms.

The growing problem of fuel poverty – i.e. being unable to keep a house adequately warm (or cool in hot climates), even though energy is readily accessible – was selected as an initial topic because it is so close to home, yet so invisible and misunderstood. Almost no-one in Europe or North America would think that a neighbor calculates how many minutes they can afford to have the heat on, or indeed faces health risks because of their energy bills. Yet an estimated 100 million people do. An underlying message of COLD@HOME is that most cases of fuel poverty are not about being poor: rather, they result from a poor quality home requiring excessive energy for a healthy level of comfort. Our investigation of the impacts of fuel poverty – from colds and asthma among children, to increased stress and depression in adults and even early death among the elderly – emphasizes the importance of seeking (and accepting) help, or taking small measures to reduce consumption and gain some sense of personal control over one’s circumstances.

By taking the reporting from personal stories to their cumulative effects, EnAct helps build the case for large-scale coordinated action by policy makers, industry, social agencies and financial institutions. A study by the Buildings Research Establishment (a multi-disciplinary building science center in the UK), for example, demonstrates that being ‘cold at home’ carries a high cost to England’s National Health Service. To illustrate this point, see if you can match some common household hazards and their respective costs to health services with our interactive tool. 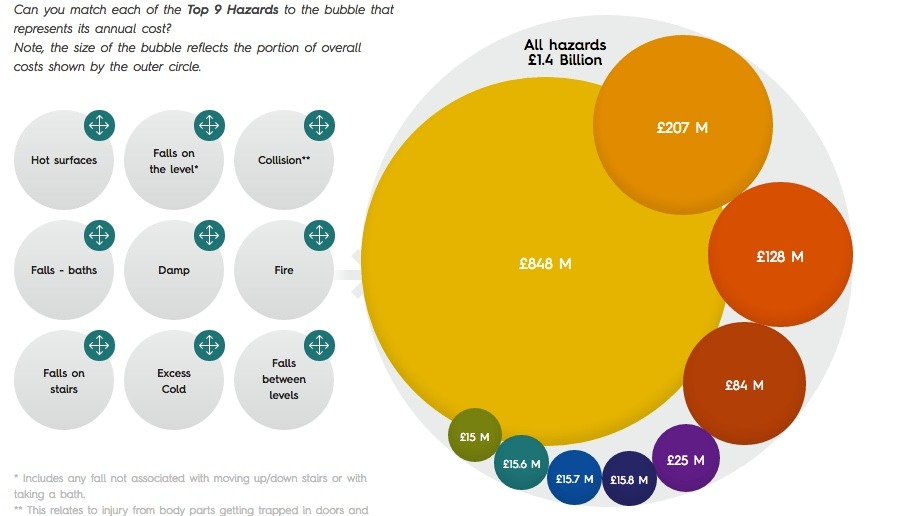 The opportunity to reduce health care costs by retrofitting poor quality homes is central to the fuel poverty strategy launched by Ireland in February 2016. The strategy prioritizes people known to be suffering or at-risk of health impacts and targets improving the quality of rental properties. At the same time, investigations of fuel poverty in different contexts (Greece, France, Ukraine, the UK and among Canada’s First Nations) highlight the need to tailor solutions.

In the coming weeks, COLD@HOME will build up content on technical, policy, financial and cultural/social solutions. We will also be examining how small steps to save energy at home, combined with deployment of more efficient devices and large-scale retrofits, ultimately help keep energy costs down for everyone. EnAct welcomes ideas for contributions from Leaders in Energy members!

Initially, EnAct’s aim of producing content that would engage and empower both the public and actors in the energy sector seemed wildly ambitious. But our interactions indicate a wide range of people – from teenagers and parents to policy makers – have found the content interesting, useful and ‘actionable’.

So far, so good! We’re excited to keep exploring how a strategic media effort can contribute to changing beliefs and behaviors about energy.

Marilyn Smith, Executive Director at The Energy Action Project, can be reached at marilyn.smith@en-act.org. Connect with EnAct on Facebook, Twitter @EnActNow, and @everyday_energy on Instagram. For the 100 million + people worldwide facing fuel poverty, Cold@Home offers in-depth reporting on causes, impacts & solutions. Visit us at www.coldathome.today.

‘So What Are You Waiting For?’ Say Climate Campaigners After IEA Says Solar Now ‘Cheapest Electricity’ in Human History