You are here: Home / Cybersecurity / Resilience in small packages 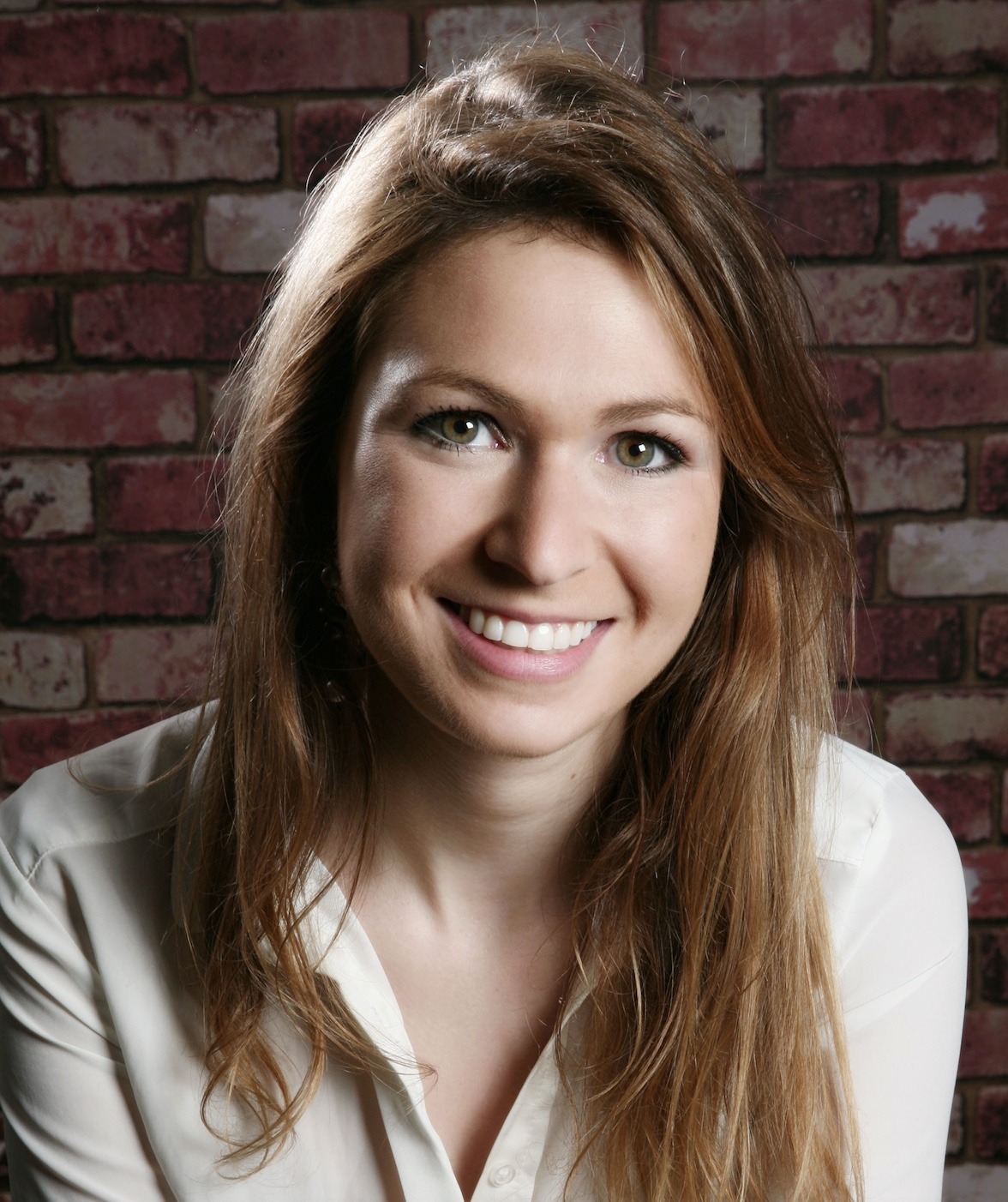 “The street was pitch-black. The traffic signals, green a moment ago, had gone out, leaving only the trace of an afterglow on Manzano’s retinas. An ear-shattering din of honking and scraping metal enveloped him.”

Thus begins Marc Elsberg’s thriller, Blackout, where across Europe, people are thrown into darkness as the electric grids in multiple countries collapse. But the idea of a cyberattack causing a global power outage is more than just the opening to a fast-paced read.

The U.S. Department of Energy has said that the electric grid “faces imminent danger” from cyberattacks, threats that are “increasing in sophistication, magnitude, and frequency.” And cyberattacks aren’t the only threat to the grid system. Natural disasters, including flooding, snow and ice storms, droughts, in addition to aging infrastructure, and other factors all lead to vulnerability in a system faced with increasing demand.

Why this vulnerability? The electric grid is an interconnected system of power plants and wiring that connects our houses, offices, and schools to central sources of power. These systems allow us to power electronic devices, heating and cooling systems, and crucial appliances. Massive grids, with thousands of miles of linked wires and poles, bring electricity to people in dispersed areas.

But when one part of this complex system fails, as can happen when a storm knocks down a wire or pole, other parts are affected. This leaves us vulnerable to a ‘domino effect’, where power outages can spread over vast distances, potentially impacting millions of people. This was the case in India in July 2012. Over 700 million people, or roughly 10% of the world’s population, were impacted by the largest power outage ever. Extreme heat, followed by a late monsoon season, led to record levels of power demand.

Isolation from the domino effect

In 2012, vast parts of the Northeastern U.S., including New York City, lost power for as long as two weeks in the wake of Superstorm Sandy. After Sandy, energy planners learned that microgrids could ensure power, even when the main grid is down. Using smart technology, when ‘cascading failure’, or the domino effect of grid failure begins to occur, microgrids can separate themselves from the main grid and rely on their own power plants.

When the main grid is functioning properly, the microgrid stays connected in a mutually beneficial relationship. If its power generation fails, it can draw energy from the main grid. Similarly, if the main grid is running low on energy during times of peak demand, such as cold winter nights or hot summer days, the microgrid can supply extra energy to help meet this demand. Even in places such as islands or small villages without grid infrastructure, “remote microgrids” relying on solar or wind energy can be constructed to avoid the use of fossil fuel generators.

There are many advantages to microgrids. These self-contained systems usually use smart communication software. If there is trouble on one part of the main grid, they can disconnect, either manually or electronically. Microgrids are efficient, because the energy is used close to where it is generated, as opposed to the main grid where energy has to travel along power lines, and may be lost in transmission. And they are usually cleaner than the main grid because they are often powered by renewable energy, or combined heat and power (CHP). This uses waste heat to supply energy, steam and heat for the microgrid.

Microgrids increase resilience to grid failure in a number of ways, and they are already in use in many places. The U.S. Army base Fort Bragg, near Fayetteville, NC is one of the largest microgrids in the world. It covers over 100 square miles, and uses multiple types of energy generation technologies. The Fort Bragg microgrid is a smart system. The different energy generation operations are monitored from a central management system with sophisticated information technology and communication infrastructure.

The Fort Collins Microgrid in Colorado is part of a plan to develop an integrated energy system for the city. It increases the use of renewable energy and delivers more efficient and reliable energy, while reducing peak demand by up to 30%. The project uses a variety of technologies, such as fuel cells, CHP, solar energy, and electric vehicle energy storage.

One of the U.S.’s largest remote microgrids is Alcatraz Island. It uses a solar-diesel hybrid system of nearly 1,000 solar panels, which are connected to a battery bank to help power the island.

The Santa Rita Jail in Dublin, CA uses a large lithium ion battery as its sole backup generation, and a smart system that allows it to rapidly disconnect and reconnect from the main grid when needed.

With increasing demand on the electric grid, microgrids play a crucial role in ensuring resilience. The interconnected nature of the grid means that while we are vulnerable to grid outages, this connectedness can be harnessed to improve resilience by allowing microgrids to disconnect at will. Microgrids also help improve renewable energy penetration, manage peak demand through smart technologies and real-time monitoring, and can allow cleaner energy generation in remote areas without grid infrastructure.

Miriam Aczel is a President’s Scholar PhD Candidate at Imperial College London’s Centre for Environmental Policy. She researches international energy science and policy, with a focus on mitigation of environmental and health impacts of shale gas. She is based between London, Paris, and Washington DC.

The Aardehuizen Project: A Bold Vision for a Community Microgrid